Old Catholic School Building to Get New Mission as P.S. 892 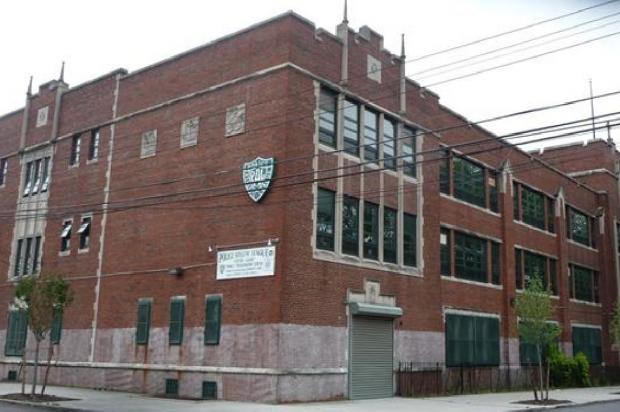 QUEENS — A former Catholic school building in Southeast Queens is answering a second calling – as a school to relieve overcrowding in the neighborhood.

The school is relieving overcrowding in Southeast Queens schools. Leroy Comrie along with the local community advocated for the renovation.

The building is equipped with wireless Internet and interactive white boards. The school also has a large gymnatorium, science and art resource room, music suite, library, cafeteria and kitchen as well as a playground outside.

The school has 20 classrooms and will serve students from Pre-Kindergarten to 5th grade.

The building was most recently being used by the Police Athletic League (PAL). The PAL, Comrie said, provided many services for youth in the community. After it closed a few years ago, residents were concerned about the resources available to young people in the community, Comrie said.